Part III of our Midseason Power Rankings wraps up our list as we run through the Americas’ top-eight teams. These squads are the region’s best of the best and have proven that over their past performances against strong competition. Of course, it’s natural that everyone may want to swap some of these teams up or down a couple of spots – depending on your perspective of a specific team. However, rankings with differing opinions are what make this kind of list interesting. Even looking over our own final rankings, I find myself wanting to make a few adjustments and then a domino effect begins. That said, we’ve got to finalize this at some point, so here we go!

Thankfully, the top-eight continues to be a fairly steady and consistent portion of our rankings. We’re all well aware of North America’s “Big Five” that will almost always find a spot towards the top, but since our last ranking, LATAM teams have entered the lobby and we find one of the region’s top performers inside our top-eight. 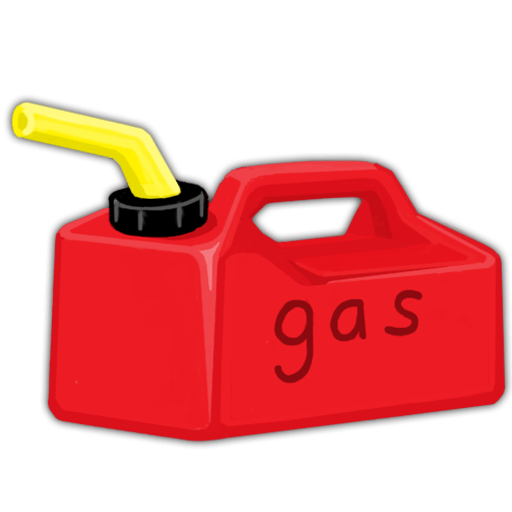 Gascans’ biggest strength is their top-notch in-game leader who also collected the most number of kills over the team’s twelve matches in the ESL PUBG Master NA Group Stage. Adam is a veteran leader and immediately made his impact on this young roster when he came aboard earlier this season. Leading into this event, the Gascans have established themselves as a top-eight team in North America. Now, they’re eyeing another trip to the ESL PUBG Masters Americas Finals with a chance to add to their PGC Point total. 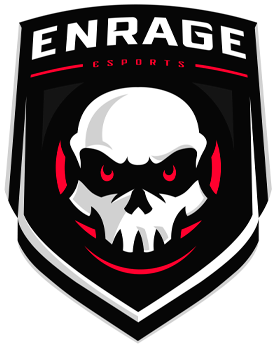 The last time we watched the best of LATAM and NA collide, Enrage Esports was a team that surprised up against the heightened competition. Their play during Phase 1 of the ESL PUBG Masters showcased their potential, but their recent addition of ‘Frogman’ was cause for more optimism with a bolstered roster. The highlight-producing star joined Guben, ps1co, and raspu to round out their roster for Phase 2 of the ESL PUBG Masters. The ESL PUBG Masters LATAM Group Stage wasn’t kind to them but keep an eye out for Enrage Esports as we progress towards PCS5. 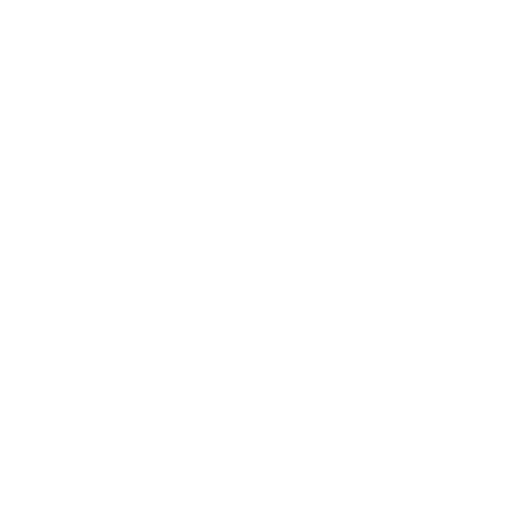 SSG has everything they need to be a top-three team in North America but they’ll have to prove that before their considered to be ranked above the other big squads in this region. It could just be a matter of time before this roster finds their rhythm and begins claiming Chicken Dinners left and right, until then, they’re inside our top-eight as a team trending in the right direction. 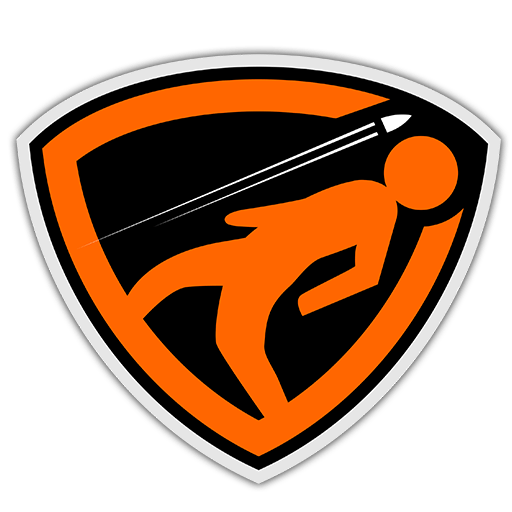 Dodge earned themselves a spot inside the top-five of our rankings after storming through the PCS4 Last Chance Qualifier and ultimately finishing in second place just behind the Soniqs. Their recent play has always been in the realm of possibility, but not until recently have we seen the team perform the way they have been. It’s left me asking myself a couple of questions: did the format change lend itself to their playstyle and opened the door for their recent placements? Or could their strong PCS4 outing be the outlier and a return to average is in order? 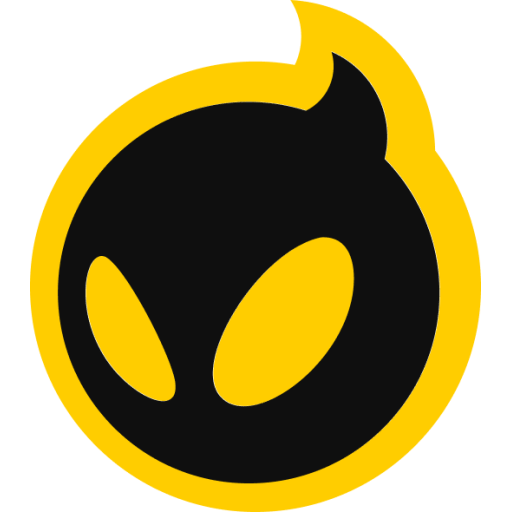 ESL PUBG Masters Phase 2 should be Dignitas’ time to shine. This roster is loaded with talent and experience and their team-play has gradually improved since forming earlier this year. Despite landing at No.4 on our regional power rankings, Dignitas feels like their ranked beneath their potential as a four-man squad. They have a legitimate All-Star starting with sparkingg and a trio of world-class players in HoneyBadger, Shinboi, and Poonage. 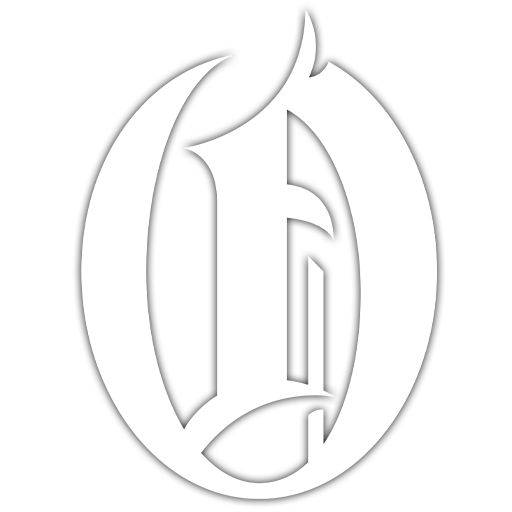 This format hasn’t been the kindest to Oath, but their ability to claim timely wins has kept them in contention for first place. The team has continued to play like one of the region’s top-three teams for some time now and they’ve earned another opportunity to prove it during the ESL PUBG Masters Americas Final. That comes with a chance to increase their PGC Point total and further solidify themselves as one of the region’s representatives at PUBG Esports’ biggest event of the year. 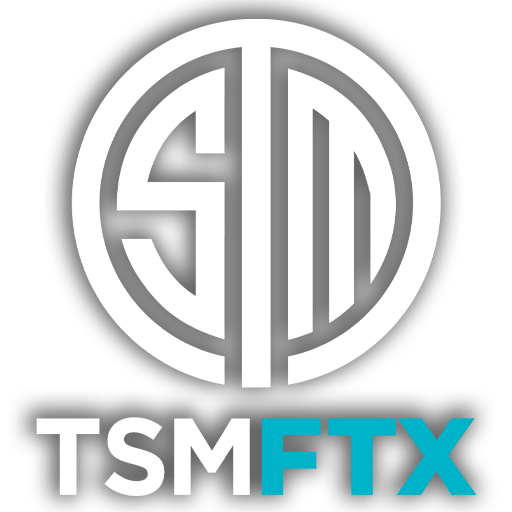 Second in their region and perhaps a top-five team in the world, TSM FTX enters the ESL PUBG Masters Americas Final firing on all cylinders. The team claimed three Chicken Dinners and collected 115 Kills over their twelve-match Group Stage run. Heading into the Americas Final, TSM FTX will have to maintain their efficiency against a fresh lobby with teams they’re much less familiar with. Their goal is the same as the other fifteen finalists, obtain as many PGC Points as possible to ensure your spot at the PUBG Global Championship later this season. 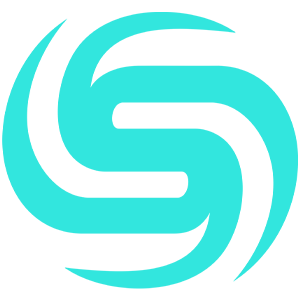 Fresh off their latest major championship, the Soniqs entered the ESL PUBG Masters NA Group Stage as tournament favorites once again. Following twelve matches, the Soniqs finished the Group Stage in first and enter the Final seeking their third title of the season. They’re already atop the PGC Point leaderboard, meaning SQ has an opportunity to distance themselves even further from anyone with a strong showing in the ESL PUBG Masters Americas Final. It’s challenging to accurately depict how dominant this team has performed lately – Soniqs are on top of the world and until someone steps forward and presents them with a challenge, they’ll remain there.